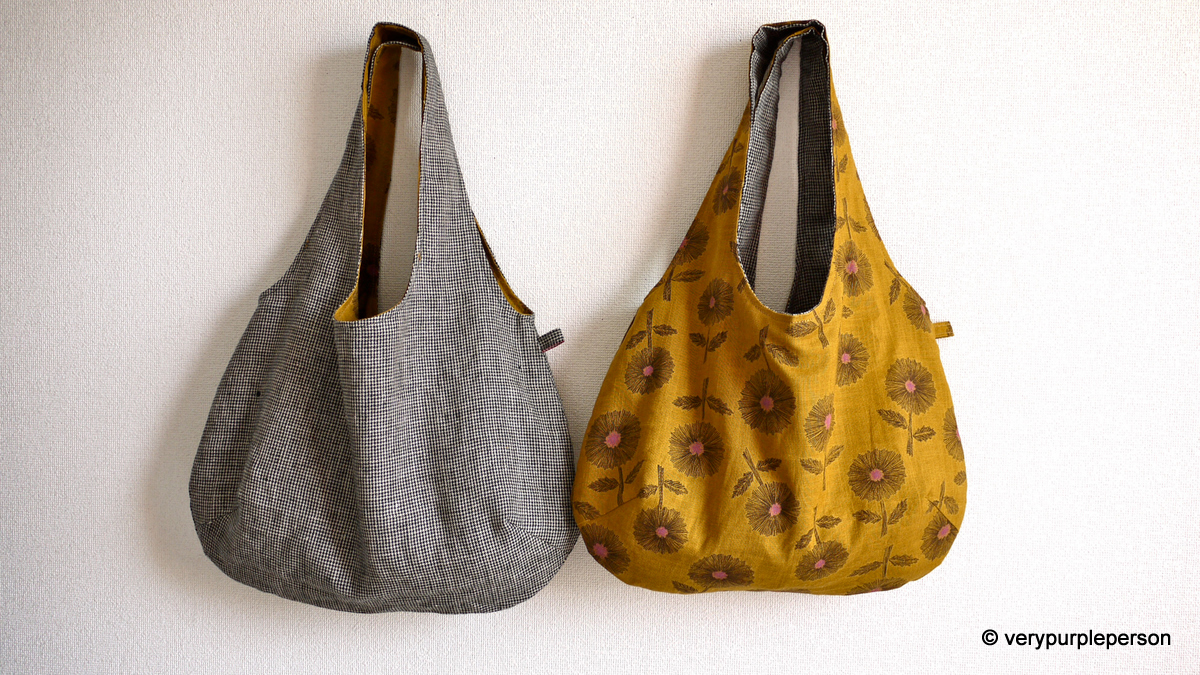 Since about three months ago, I’ve been seeing a chiropractor for my back pain, caused by scoliosis. In Japan, teacher, doctor, therapist are called ‘sensei‘, so that is what we called her.

Her office is on the second floor of her house, not very far from our house. My husband, Sidra, and I usually come every Saturday, and Sensei would let Sidra play with her children while my husband stay with me to translate and converse with her.

Sensei suggested to change my mattress and pillow with special ones for people with back problem. They were a bit harder than my fluffy mattress and pillow, but after several nights I got used to them and even felt better sleeping on them than on usual mattress. I also have some exercise to do at home with my husband as helper. If you can see my husband walking towards me every night with some giant green rubber bands on his hand, you might have some kinky thoughts. But actually he was just going to help me with my exercise. He even took it further by taking a home chiropractic course for me, so now I have my own private masseur with twice a week massage session! ♥

I’m really happy with the results! I notice that now I stand straighter and no longer get tired easily. The more important thing is, my back pain has lessened a lot! It really means so much for me, because I was so used to the back pain it almost felt like a part of me.

So I made this bag for sensei. It’s just a small thing, but I want to thank her for making me feel so good. One side of the bag is linen in houndstooth, while the other side is this pretty yellow fabric with flowers pattern from Sevenberry. I made two bags because the fabrics were just enough for two.

I gave one of the bag to sensei yesterday, and she seemed very surprised and happy with it! This morning she sent us photo of the bag with her stuff in it, she said that she went out today and brought the bag with her. Arigatou gozaimasu, sensei! m(_ _)m 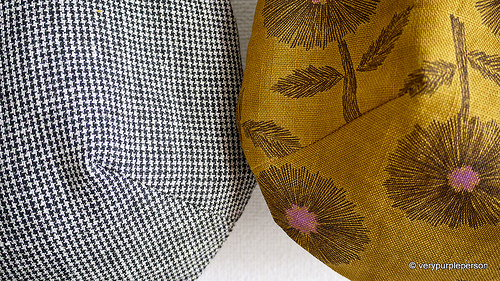 PS: I still don’t know what I will do with the other bag, though.

Pattern is my reversible bag.