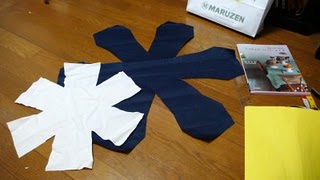 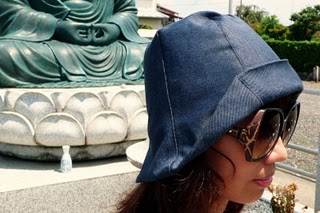 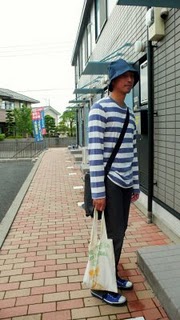 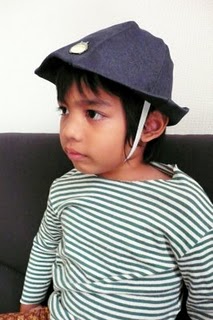 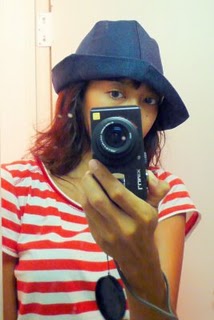 I found this book of hat patterns in Maruzen and they seem pretty easy for someone who never sewed a hat before. The pattern that I chose was very geometric, with only a piece with all six sides attached to the center. It turned out to be pretty easy to make, so I decided to make some more.

Since the pattern is in geometric shapes, I made new patterns for my husband’s and Sidra’s hats using CorelDraw!. My husband wants his hat to be wider and shorter, and Sidra naturally needs a smaller one. Sidra also requested an elastic to be attached to his hat, just like his school hat.

After they are done -not so bad results if I might say- I realize that it might seem a bit ridiculous to be seen wearing three identical hats together. Just more reason to make new hats!

Sports bra and leggings (and a birthday)