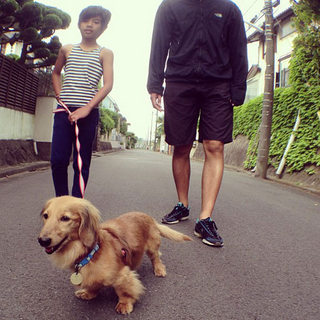 Last weekend, we went to ARK adoption event at Dogsign store in Jingumae to see Monte off. It was indeed a bittersweet moment for us, but we were all ready. A few days before, Sidra said that he felt sad that Monte was leaving, but also happy for him and his new family. At the same time Sidra was excited to see our next foster dog. ‘It is such a confusing feeling. It is the first time I’ve ever felt this way,’ he said.

Monte might be confused right now in his new environment but he will settle down in a couple of weeks just like when he was with us. Here’s a few pictures (out of hundreds) of Monte during the one month that he stayed with us. I will never forget his funny personality, his soft mouth and velvety ears. But I’m truly happy for him. Congratulations, Monte! 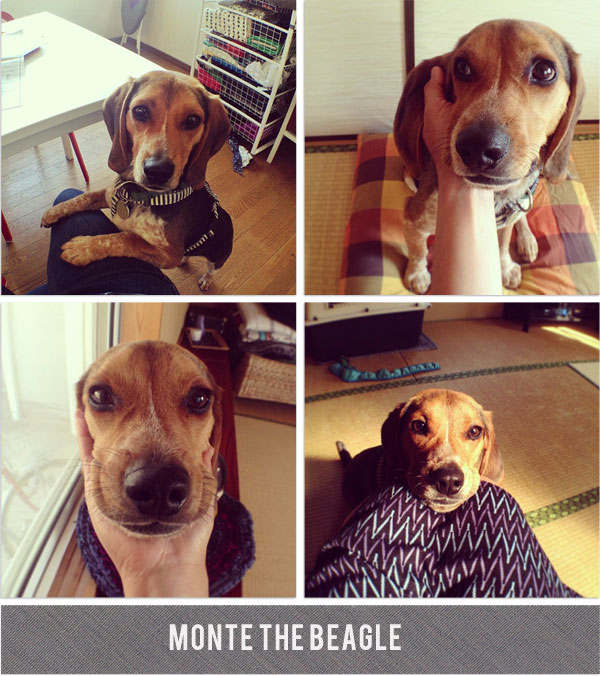 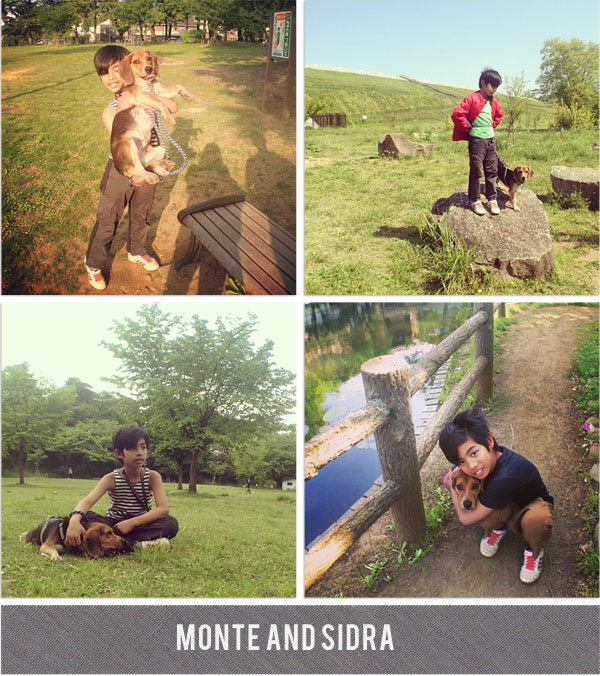 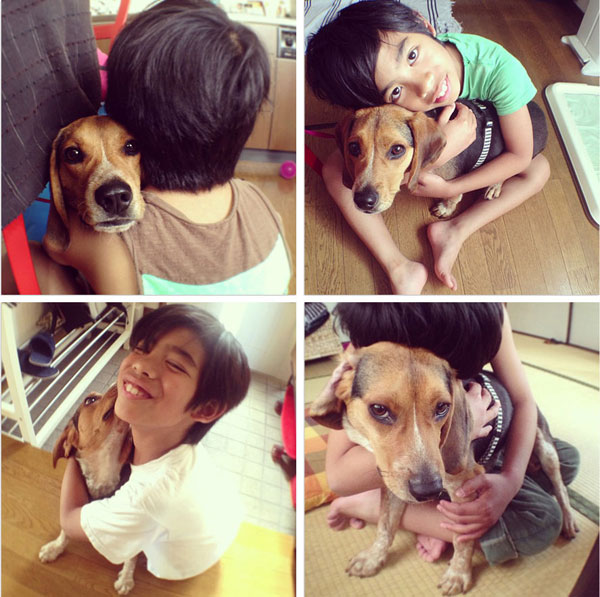 We also met out next foster dog at the adoption event. His name is Duff, a 3-4 years old miniature dachshund. He and two other dachshunds were bought by a 90 years old couple who let them breed uncontrollably. At the end, there were 18 dachshunds living in miserable condition. The couple could no longer take care of the dachshunds and they were brought to ARK. This is an article about the dachshunds. It is in Japanese, but there are some pictures of the condition they were living.

Duff is such a sweet dog! We took him home by train and he didn’t make a peep during the 2 hours trip. He doesn’t bite, doesn’t chew on furniture or anything, not even socks that Monte so loved! Now we can put our shoes on the floor again 😛 He is housetrained and prefers to do his business outside. He is not very strong, so walking is restricted to not more than 15 minutes twice a day.

He does whine when I leave him, even when I’m upstairs and Sidra is downstairs with him. Unlike Monte who gets along really well with Sidra from the start, Duff is slow to warm up to other people but me. However I think it is still normal since he’s only been with us for a couple of days. He has a rough past so maybe he needs more time to feel comfortable in a new environment. 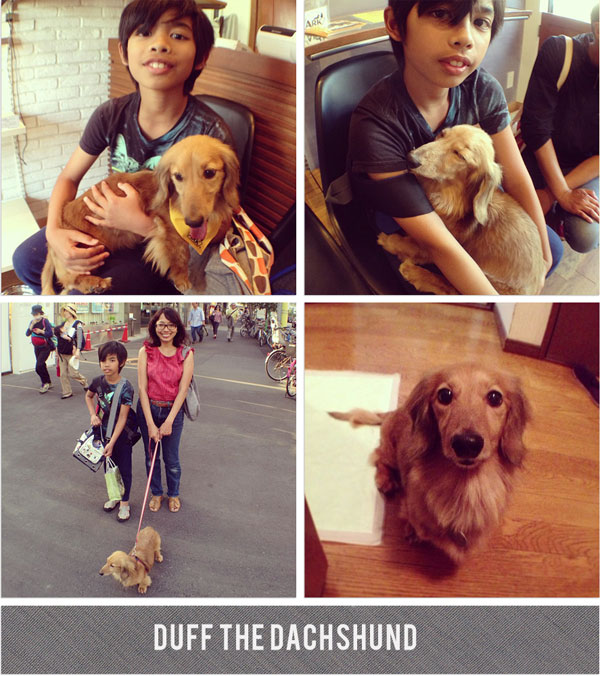 More about the dachshunds (article in English).

October is for sew-alongs!