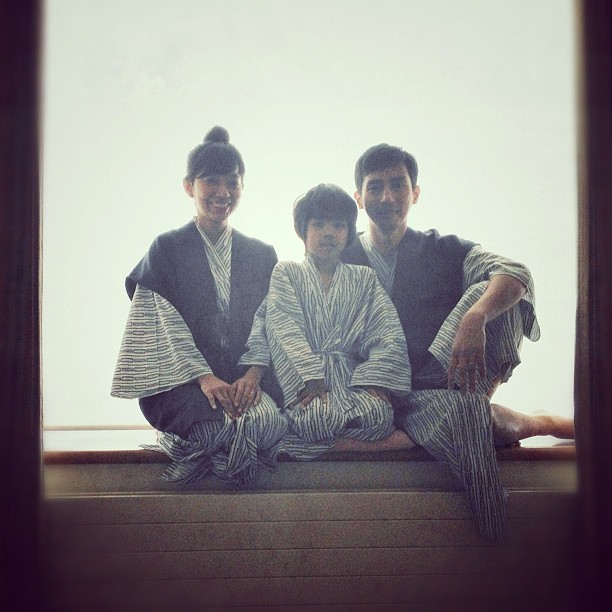 A couple of days ago, we went for a short trip to Manza in Gunma prefecture, an area for ski and onsen (hot spring) resort. It was about 6 hours bus trip from Tokyo. We spent the first night on the bus there, and the second night at Manza Prince Hotel. The scenery was so beautiful, everything was covered in thick snow.

After about three hours outside and the novelty of snow had worn off, we went to our room and changed to yukata (casual kimono) provided by the hotel before going for a hot bath. Spending some time with my husband and Sidra in an outdoor onsen under light snowfall while looking at the snowy hill was the best hot bath experience I’ve ever had! No pictures though.

Most onsen usually are separated between men and women, but there was one outdoor onsen for mixed gender in the hotel. It was nice that I could spend time with my husband and Sidra instead of sitting alone in women onsen. It was my first time in a mixed onsen though. Don’t worry, the women still kept their body wrapped in towel. On the other hand, most men are naked there, so I was a bit embarrassed. But since everybody kept their bodies under water (it was very cold outside the water, less than 0 degrees celsius!), there were really no need to worry about getting lots of ‘glimpses’. Unless you were deliberately looking around to find any!

Hope you are enjoying the holiday too right now! 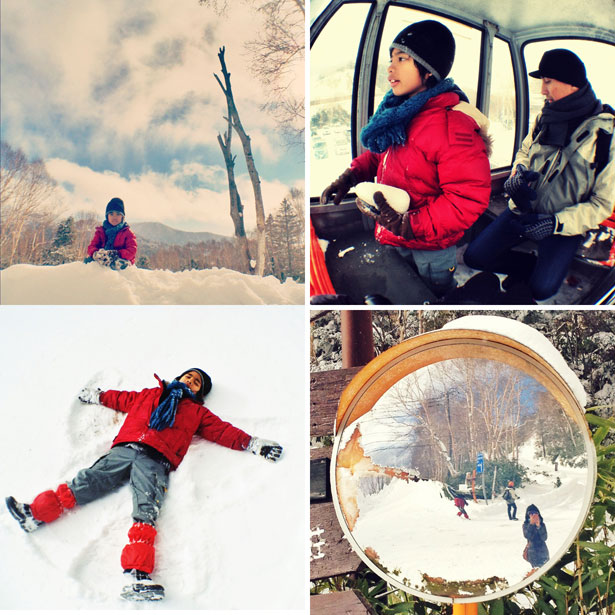 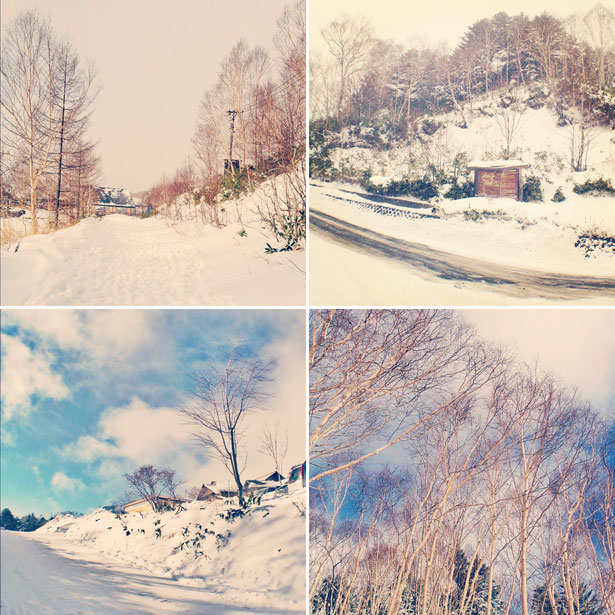 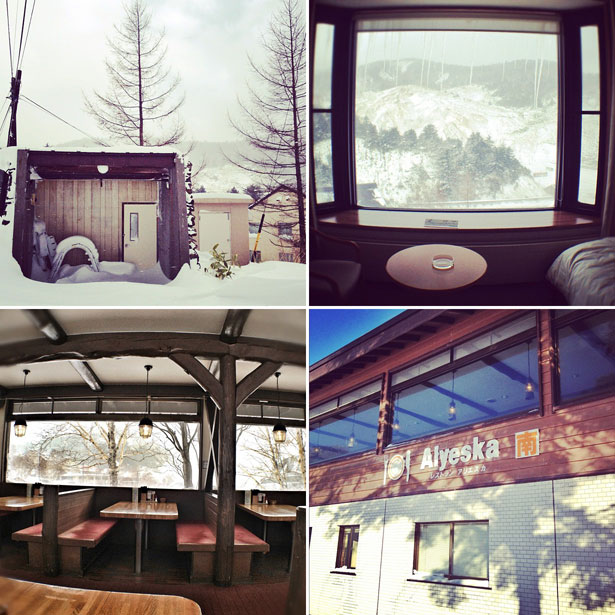 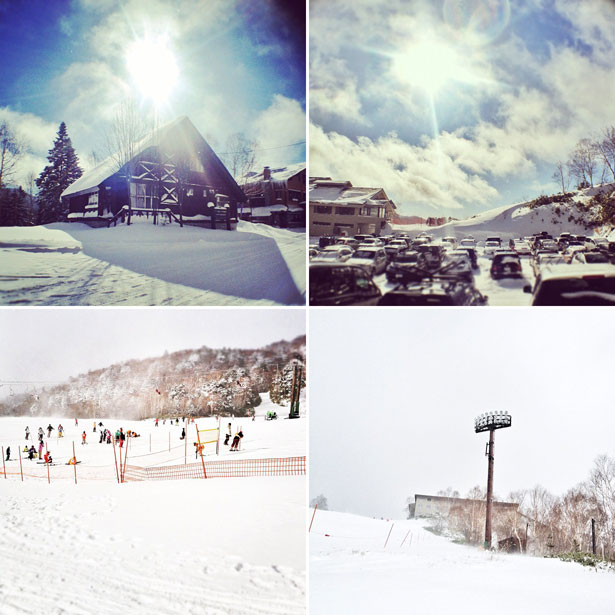